Intramuros, the walled city located along the southern bank of the Pasig River ,was built by the Spaniards in the 16th century and is the oldest district of the city of Manila. The name is taken from the Latin, intra muros, literally “Within the walls”, meaning within the wall enclosure of the city/fortress, also describes its structure as it is surrounded by thick, high walls and moats. During the Spanish colonial period, Intramuros was considered Manila itself.

It is constructed almost completely of stone blocks and possesses the same architectural traits one can see in other Spanish defences. It is landscaped with abundant tropical flowers and plants, and you can walk around the paths or use the decorated horse drawn carriages. Some of the features are old gunpowder rooms used as recently as World War II, seminaries and chapels, the Manila cathedral and museums. 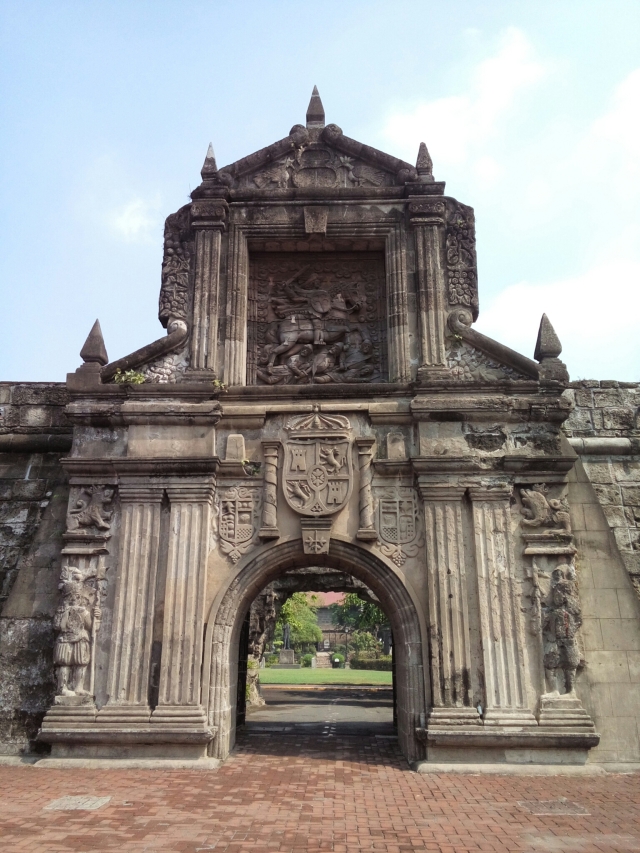 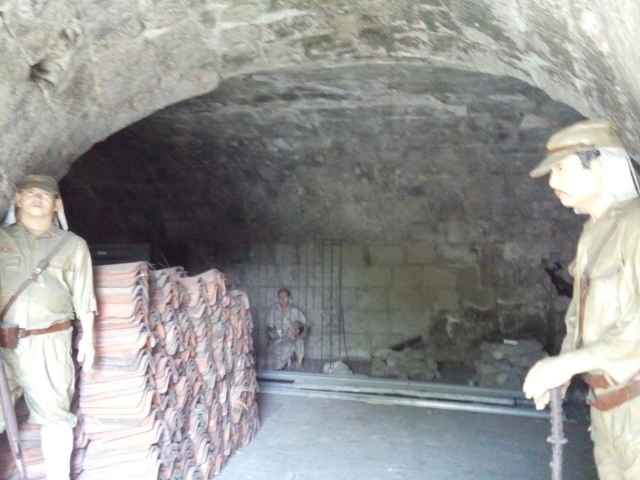 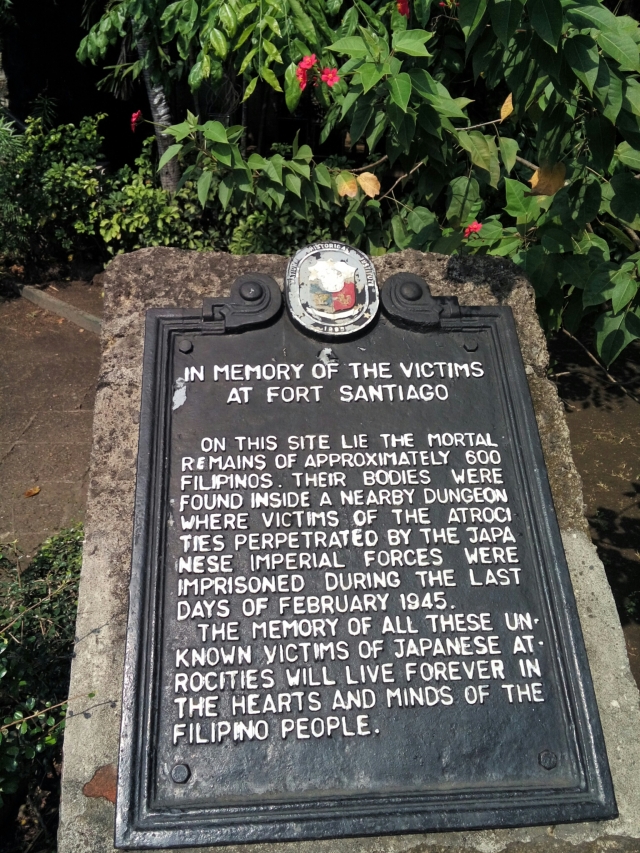 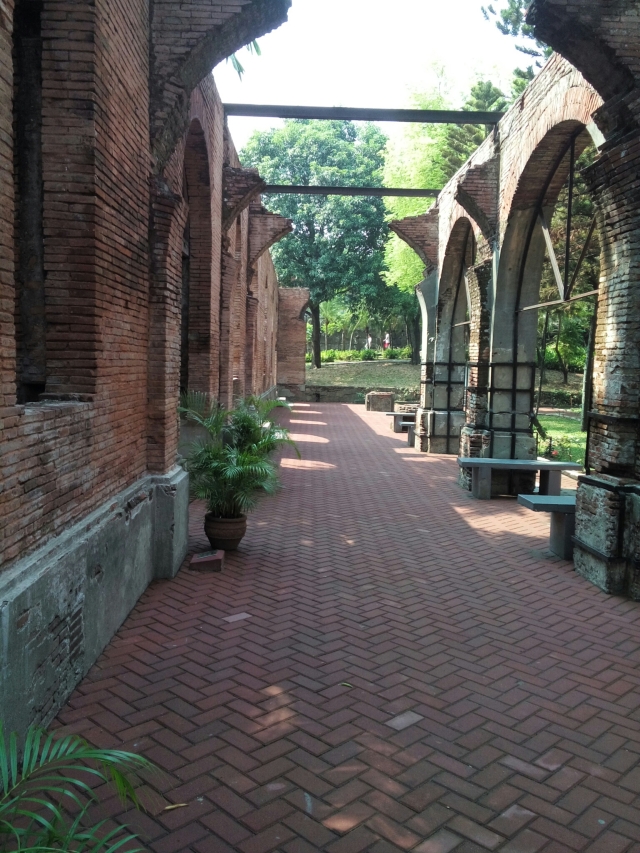 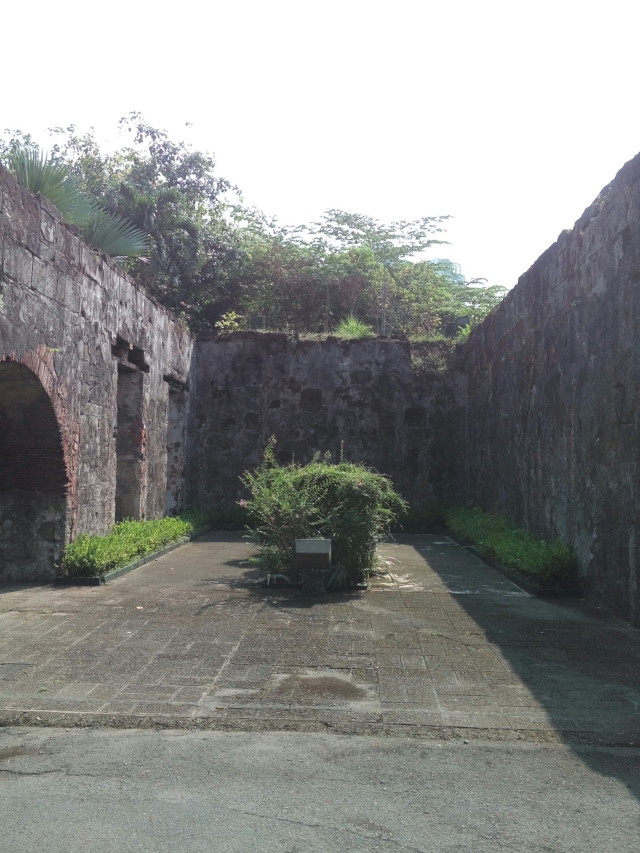